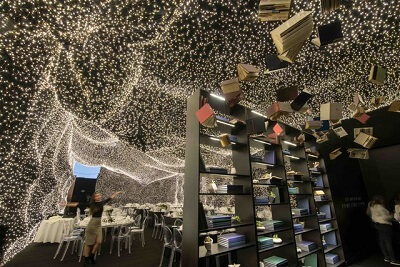 Almazán Y Arquitectos Asociados, Concepto Taller De Arquitectura and Pin Studio have collaborated to realize the ‘Interstellar’ Restaurant in Mexico City‘s Citibanamex Center. As the name suggests, the project makes reference to the 2014 sci-fi movie. Inspired by other worldly places and the captivating mystery of undiscovered planets, the design teams’ main objective was to ‘convert the void into content, intertwining time and space in order to create a visually spectacular environment.’

Almazán y Arquitectos Asociados, Concepto Taller De Arquitectura and Pin Studio came together to create a space within ‘Interstellar’ Restaurant measuring 2152.78 sqft (200 m2) in area where guests coming to have diner could enjoy an experience ‘outside this world’. To achieve this, they used more than 2,50,000 LEDs and get the undulating walls and ceiling decorated.

The space, so created with the help of abundance of lights, immerses guests to have diner under the glittering starry sky in contrast with the black interior. Adding more aesthetics were the mirrored tables which further emphasise the experience, allowing guests to see the reflections of the thousands of lights as they eat.

In addition to the starry sky, there were more scenery for guests to experience the other worldly theme like the bookcase at the entrance of the restaurant where a number of books are suspended from the ceiling, giving the impression of anti-gravity, just like in outer space. The ephemeral interstellar restaurant has been formed as part of Millesime Mexico 2019 – an interactive haute cuisine event that takes place in the city’s citibanamex center. 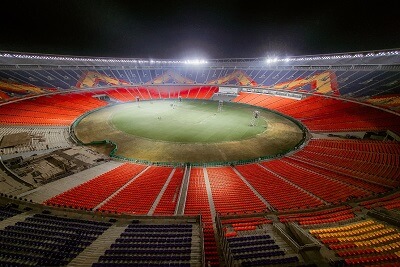 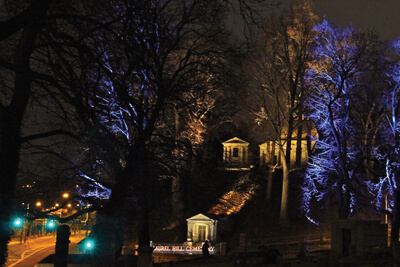 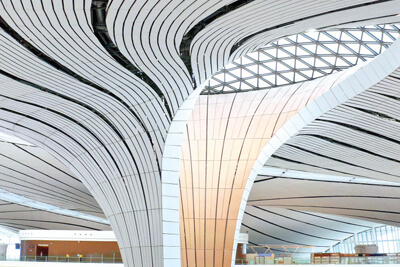 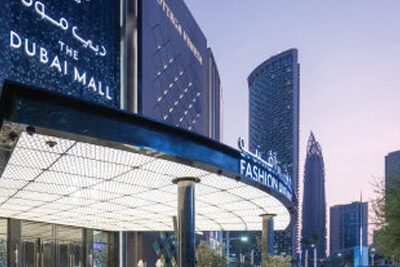 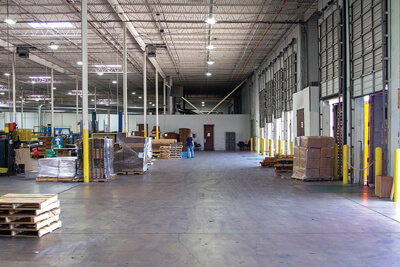 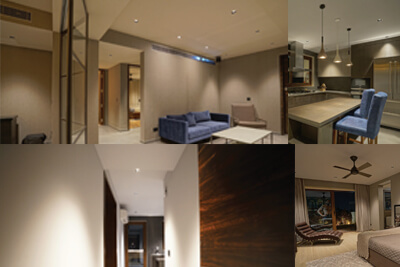