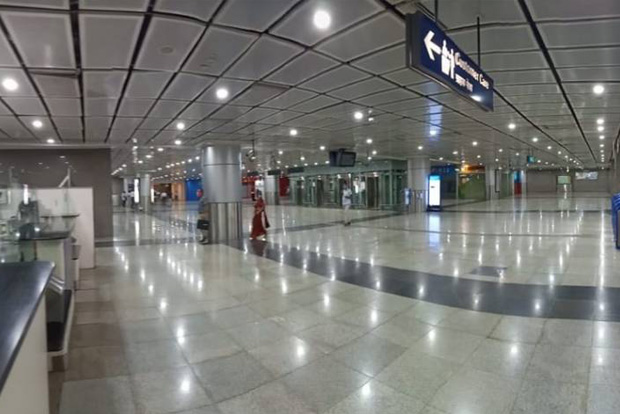 To save energy and provide a much better lighting experience, Delhi Metro has undertaken a massive drive to replace the conventional existing lights (Incandescent Bulbs, Fluorescent Lamps, CFL lamps, etc.) with LED lights at 155 locations covering Metro stations, depots, parking, etc. which were constructed/opened for the public under DMRC’s Phase-I (2005) and Phase-II (2010).

The operational life of conventional lights, which were installed in Phase-I/II was around ten years. DMRC decided to replace these lights which are well past their effective age now with this new age LED lights which are both cost-effective as well as energy-efficient. The LED-based light system will help DMRC save around half of the energy expenditure vis-a-vis the existing lighting system. As a result, the whole cost of installing these lights will be recovered by DMRC in around two years.

The lifespan of LED is long as compared to conventional existing lights with much-reduced maintenance cost. The average LED lasts 50,000 operating hours or more.   It is more than 40 times the lifespan of an incandescent bulb.  In addition, LED lights have an energy efficiency component which makes them consume a very low amount of power.

Undertaking this drive-in already operational station was a challenging task for the DMRC maintenance teams. As there is regular movement of people, the work had to be executed in night time due to safety reasons which in turn increased the installation time. Even during the night, the work could be carried out for around two hours only in a day since the time window available from the close of last passenger service and commencement of first passenger service is very limited and other important operational preparedness and routine maintenance activities are undertaken in this period only. DMRC had to arrange special scaffoldings and cranes to cover the spaces at twice or thrice the normal height of a building which is again a very tricky and time-consuming exercise.

DMRC has already implemented LED-based lighting solutions at its Phase-III stations and a similar system will be adopted for upcoming Phase-IV stations also. 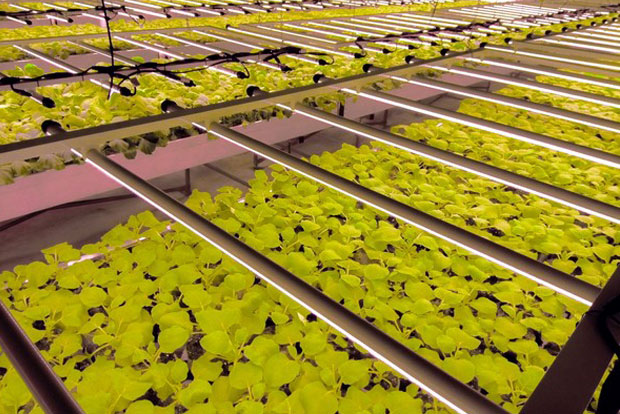 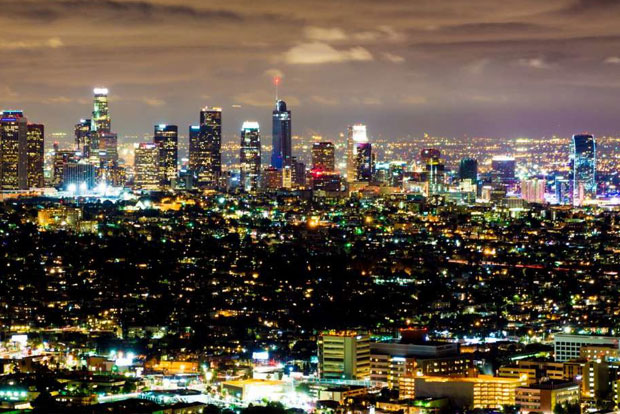 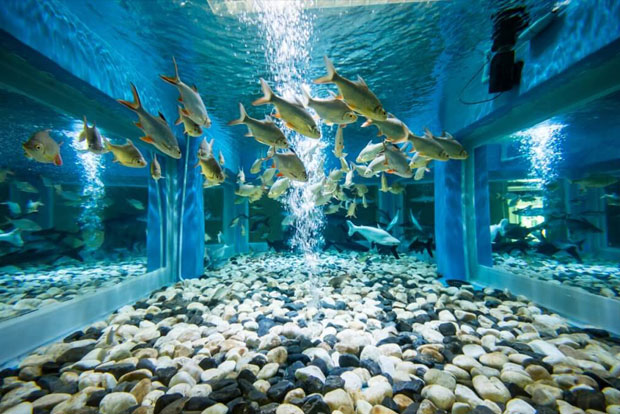 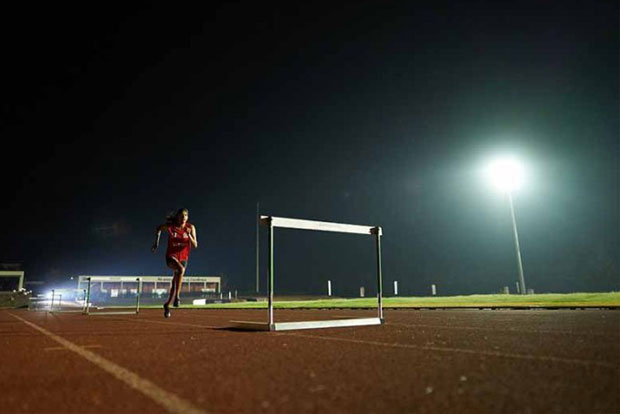 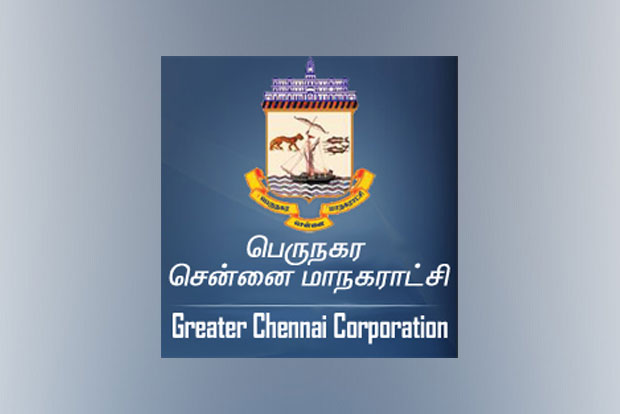