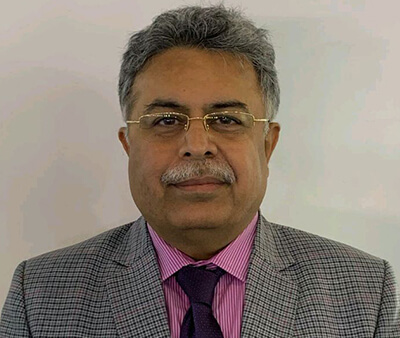 Juki Corporation started its SMT assembly business in 1988, which over the years has emerged as one of the world’s leading SMT placement companies with over 40,000 machines installed across the globe. The Japanese technology major supplies its SMT assembly solutions for the electronic industry throughout the world to professionals who have their roots in EMS – Electronic Manufacturing Services, Automotive, Industrial and Consumer Electronics.

The Indian Arm, Juki India Pvt. Ltd. is responsible for direct sales and service of Juki Corporation’s SMT assembly machine business in India, Sri Lanka and Bangladesh with 28% market share. Juki machines are manufactured exclusively in Japan and have a reputation for high quality and reliability. Juki is the pioneer of modular assembly line which it introduced to the market in 1993. Using line optimisation software and rugged in-line trolleys, Juki machines are capable of high volume and high mix production.

Installation and on-site training is included in the sale of every machine and is performed by a highly experienced and motivated service organisation that is truly dedicated to satisfying each and every customer. In addition, unlimited machine operation and service training is available to every Juki customer at no extra cost. With such a strong impression about Juki in our mind, we at LED World recently got hold with Praveen Madaan – Country Head Juki SMT Division India & Sales & Marketing adviser Middle East at Juki Singapore Pte. Ltd. From him, we wanted to know how the company is fairing in India nowadays and how does he see the prospect of Juki’s SMT machines in times to come. Here are the edited excerpts of what he shared with us:

How do you assess the state of Indian economy and how does it impact Juki’s business in India?
The economy is in a bad shape and nothing is going in the right direction as of now. Even the measures taken by the government have failed to boost the prospects of the economy. The slowdown is pretty visible now and everybody is feeling the pinch, and we are no different. The problem becomes more critical when it is evident that revival isn’t close. Still, I hope some respite in the second quarter of the next financial year.

How do you see its impact on the country’s LED lighting industry?
LED lighting industry will move accordingly. It has the potential to grow but currently the scene is not in its favour. Everything is almost at a standstill. Not only the real estate where lighting goes in bulk, but also general consumer spending has gone down drastically. Companies are cautious in their approach towards future investment. Also, small manufacturers who were mainly into assembling kind of operations have their hands tied due to severe financial crunch.

How has the LED business transformed?
Earlier, the scene was pretty different when LED lighting was part of a cottage industry wherein only assembling was going on and anybody with fairly small space was capable of carrying out all required processes with basic equipment. But now in the era of SMD, COB, COD, etc., only those players will survive who have their own R&D and are rigorously busy developing new products almost every quarter, while maintaining the reliability of the product. This is because when LEDs first came, there were big promises on its life, like 5 years or even up to 10 years. But quite a few of those products didn’t live up to the promises. I think people now know which products are good, and which ones should be given a miss.

Do you mean consolidation has started happening?
Yes, it is very much open and we can see it happening. As I said, only those players will remain in the long-run who have procured considerable strength of R&D, followed by state-of-the-art manufacturing facility with capability of supplying reliable products. These manufacturers, though very less in number today, are able to develop all other parts/components like drivers and housing indigenously except for the LED chips. This in itself is a very good sign for the LED industry in India.

Are we on the way to becoming self-sufficient in LED industry?
Not now. There’s a long way to go especially when it comes to components. We are not independent yet. For many smaller parts that are needed to make a driver for LEDs, we are largely dependent upon imports, mainly from China. Meanwhile, government’s LED drive that was flagged off a few years ago has also added to the industry’s pain. It was forced to bring down the overall cost. The most recent tender in this regard was to supply bulb at Rs.40 per unit or even less than that. This surely would hamper the quality of products as none can manage an LED bulb at the given cost citing current manufacturing infrastructure of the country.

How is it impacting the industry as a whole?
There are many Chinese players in the Indian market. At the same time, local manufacturers are facing monetary restrictions because the products they had supplied to the domestic market under the much-hyped DELP, their money has got stuck for a certain unknown period. They are not able to realise their money instantly. There is a due gap, which ultimately has forced them to think if they should roll back to China and purchase complete kit from there, instead of investing here in manufacturing and wait for the ROI.

How is Juki’s SMT placed in this era of competition?
I will say no different at all. We are also facing tough competition from Chinese low-priced machines. Our machines are high in quality as well as life and sustainability, and hence, are priced a little higher, in which clients aren’t ready to invest. Instead, they want to recover their investment in the least possible time. This is also because they have a pressure to maintain a set standard of their products, and produce LED bulbs at a given minimum cost. The complete scenario, put together, doesn’t allow any LED manufacturer to invest in high-quality machines, which of course are priced on a little higher side.

Why have they become susceptible?
There are other factors which are restricting them from investing. Today, one of the biggest issues in India is finance, which is not easy anymore. This is mainly for two reasons. Firstly, the customers take huge loans and never return, so the banks have become suspicious of every other person visiting them for loan. In short, the bond of trust has been lost somewhere. This is also a truth that financial loss due to NPAs has made the financial bodies cautious. The second is that the degrading rupee against dollar is also creating bottlenecks.

What is the overall impact of all this on Juki?
The volume has gone down drastically despite the fact that the expenditure is fixed and we are only willing to recover the cost of the machine to continue our operations here. As I said, the dollar has become very costly. This has overturned the equation for us as we are forced to pay more money than what we used to pay a couple of years back.

What according to you would be the way out?
This will be eased out only when the State comes forward to support the industry. Though, It has taken certain measures like increase in import duty, but to respond to those increments, Chinese manufacturers have gone one step ahead and have started absorbing certain percentage of the duties imposed, thereby making it viable for the Indian traders/importers to continue purchasing their products.

What do you think is Chinese strategy?
In China, the overall scene is very different. Government is there to support its manufacturers and offer as much as required to setup a complete manufacturing unit and then ask them to export. Here in India, more focus is to feed the domestic market first. We aren’t bigger than China in terms of domestic market, but still they are leading in export. All this could be possible for one reason that they have created such kind of an infrastructure to have surplus to such an extent that they can export a bigger chunk of their production at the same time.

What does it indicate?
This is a clear indication that the LED industry is only a volume game now, and whosoever can produce in high volume with better designing and reliability will survive. We are not really a market with export focused manufacturing cluster. The demand within the country is very huge.  All we need is to bring in the complete supply chain in India. A couple of LED chip manufacturers from the world’s leading chip suppliers fraternity should also come here and setup a facility.

At this juncture, where would you expect the business for Juki from?
The electronics are not only needed in LED industry but many other industries as well. For us the market is really expanding, mainly for mobile phones. And the next line of growth would come from smart TV and Set-top box. But at the same time, for all these to be operational and functional, they need highly reliable network connection without which it would not be possible in near future. 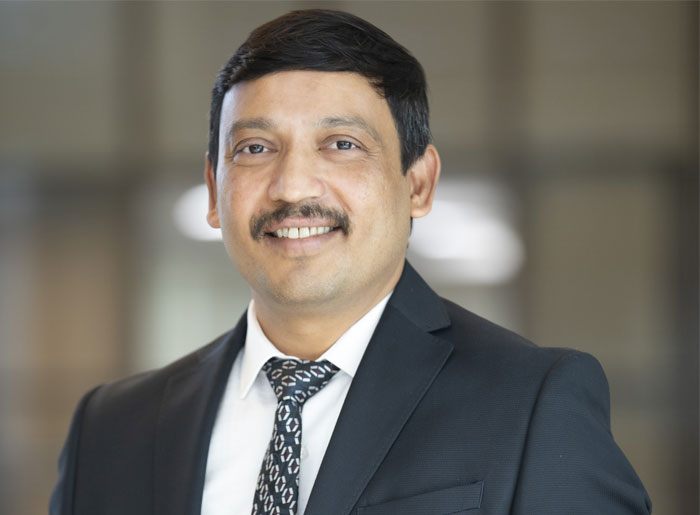 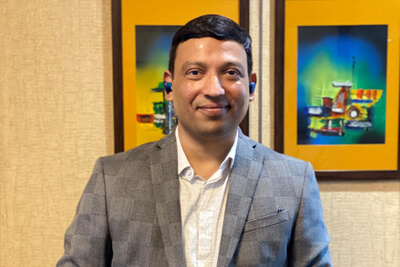 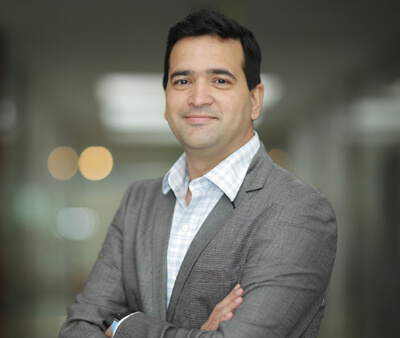 The Farming Method of the Future is Here: Signify India 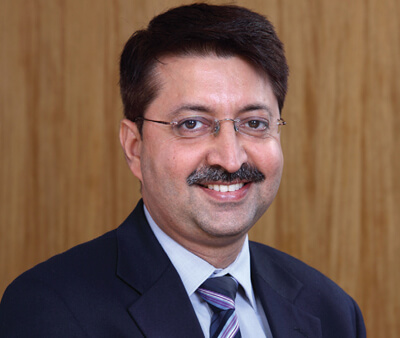