Home > Events > Conferences/Awards > LED is the Vehicle to Drive Illumination

On the sidelines of 12th India Energy Summit 2018, LED World spoke to industry veterans to understand the opportunities and challenges in the LED lighting industry.

Organised by the Indian Chamber of Commerce on 13th & 14th November, 2018 in New Delhi, the 12th India Energy Summit 2018 witnessed participants from the energy industry deliberate and exchange ideas on affordable and accessible power. The two day conference also focused on the commitment and action to meet the almost two decade old resolve to achieve 100% electrification of villages and households.

At the conference, we met with Anil Razdan, Former Power Secretary, Government of India, who spoke on the importance of LEDs in a country like India. He commented, “It is the key to affordable energy with high efficiency in generation, transmission and consumption. We can electrify every home but if we are also giving the needed devices that the residents can afford to run, then only the objective would be fulfilled. It would be great if people get affordable LEDs. We create and develop ideas, which are then, transformed in to a vehicle and take our plans across the country.”

As Power Secretary, Razdan was the brain behind the much-hyped Budget Lamp Yojana which was instrumental in proliferation of CFLs to Indian homes. “At that time, CFLs were far more affordable, and in return were bringing us the carbon funding. Today, the prices of LEDs have come down considerably making them affordable to a common man. To further cap the prices and boost the market, we started Energy Efficiency Services Limited (EESL). We aimed to not only promote energy-efficient solutions, but also to expand the manufacturing base here in India.”

Gyanesh Chaudhary, Managing Director & CEO, Vikram Solar, spoke on the current state of LED industry in India and the various challenges faced by it. Commenting on the company’s solar LED segment business, Chaudhary said, “Though LEDs are not our focus, we can’t ignore the segment. For that, we are collaborating with LED industry partners to bring in high value, low-cost LED solutions in India. However, it would take some time to materialise as the process is a bit slow. In the meantime, it is difficult to cater to a market wherein price sensitive consumers hardly look at the technology, longevity, illumination factor, etc.; but price.”

On being questioned about why LED manufacturing in India is still lagging behind, Chaudhary reasoned out, “Mostly, there is import influx. The main component of LED – the chip – is yet to be produced in India because there is no real incentive to manufacture. Also, almost all the industry stakeholders are importing it, which is then followed by low-cost assemblies that are enough available from China, which ultimately restricts Indian to there is no push for manufacturing in India. Unless there is some sort of protection from government side, the LED chip manufacturing will not be able to grow.”

He further remarked that country’s LED lighting market is already brimming with brands like Syska, Bajaj, Havells, Philips, Magik (Century LED), etc. All these companies are into manufacturing. There is a lot of interest that newcomers enter with but not everyone is able to scale to that level. Besides, there are some issues like low-cost, consumer-driven, import-based, etc. which keep the manufacturing part at the halt.

For us, it’s not the focus segment, but only a small portion of our business. But we will not just let go the opportunity owing to our PV cells which is instrumental in making streetlights.’ Vikram Solar is also a part of street lighting projects of Government of India. Chaudhary said, “Either we are doing it directly at some places or we are supporting our installations.” 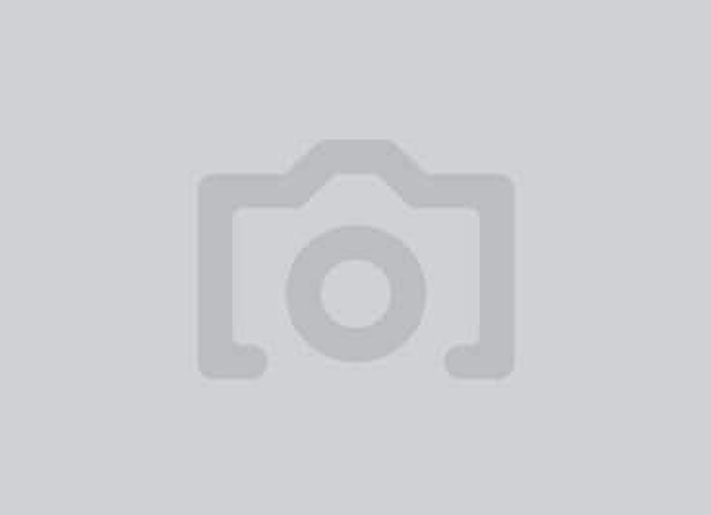 LED is the Vehicle to Drive Illumination 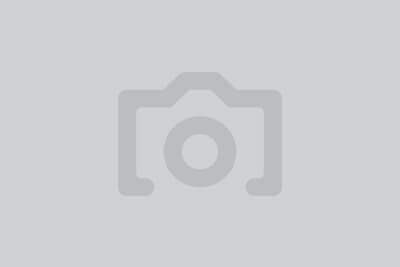