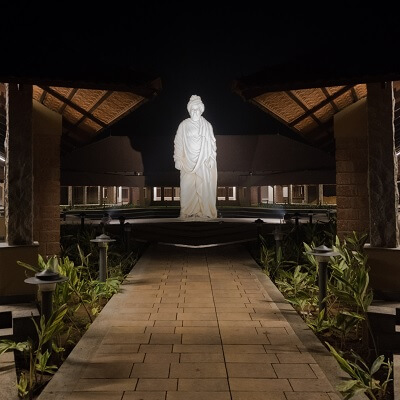 Carefully created lighting installations at the 35-ft statue of Swami Vivekananda became a symbolic representative of both his teachings and Sarvah Kshema Hospital and Research Foundation (SHRF) in Karnataka.

Introduction
Sarvah Kshema Hospital and Research Foundation (SHRF) located near Saligrama in the state of Karnataka in India, is an advanced centre for yoga, rehabilitation and research where yoga and spirituality are being taught with scientific evidence with the concept of return to nature. Its core principles are based on the teachings of Swami Vivekananda, a monk who introduced ancient Indian philosophies of Hinduism to the Western world and raised interfaith awareness through humanistic and rational teachings.

Swami Vivekananda
As chief disciple of the 19th-century Indian mystic Ramakrishna, Swami Vivekananda advocated for service to mankind and yoga as a way of life. As India’s spiritual ambassador at the Parliament of the World’s Religions in Chicago in 1893, he pleaded for a healthy synthesis of religion and science. His deep spiritual insights, fervid eloquence, brilliant conversations, broad human sympathy, colourful personality, and handsome figure made an irresistible appeal to many people who came in contact with him.

So, when a 35-ft. statue of Swami Vivekananda was unveiled on the premises of SHRF, it became a symbolic representative of both his teachings and SHRF.

First, the lighting technique had to be combined with the structural form and materials of the statue. This required careful stratification according to the different luminaire output, beam angles and positions for properly expressing the charm and artistic beauty of the statue, such as illuminating of the different folds of the fabric or adding a layer of brilliance especially to the face.

Second, a large statue such as this invariably required more than one luminaire to reveal different parts of the object, but care had to be taken not to cancel out the shadows from one another. The impact of a carefully illuminated statue is often defined by the creative use of shadows; too much brightness tends to bleach out the statue’s details.

Third, the central location of the statue was such that it became the centre of attraction for all visitors. This required careful selection and positioning of luminaires so as to avoid glare and unnecessary interference with other activities within the SHRF premises as well as unnecessary shadows on the surrounding buildings.

Fourth, side lighting had to be avoided as it leads to the bad visual effects that make the sculpture lose its three-dimensionality. If it cannot be avoided, then generally side lighting in angles greater than 50 degrees and less than 60 degrees is most suitable.

Fifth, avoiding spill light around and behind the statue. Use of narrow-beam equipment, shields, baffles and lighting from high positions normally helps to reduce this. Sixth, luminaires had to be seamlessly camouflaged with the architectural design of surrounding buildings and landscape.

Identifying Location & Selection of Luminaires
Ten different luminaire locations all around the statue were identified using simulation software so as to meet all the above six critical factors for lighting. The Pumice family of 120W LED floodlights from Uniled with appropriate and shielding accessories for glare control were selected considering their variety of beam angles and tight budget constraints. The client and visitors have only expressed awe of their experiential journey towards and around the statue, especially during the night-time.

Swami Vivekananda had once quoted, “We are what our thoughts have made us; so take care about what you think. Words are secondary. Thoughts live; they travel far.” Carefully thought through lighting of his statue is another embodiment of his teachings. 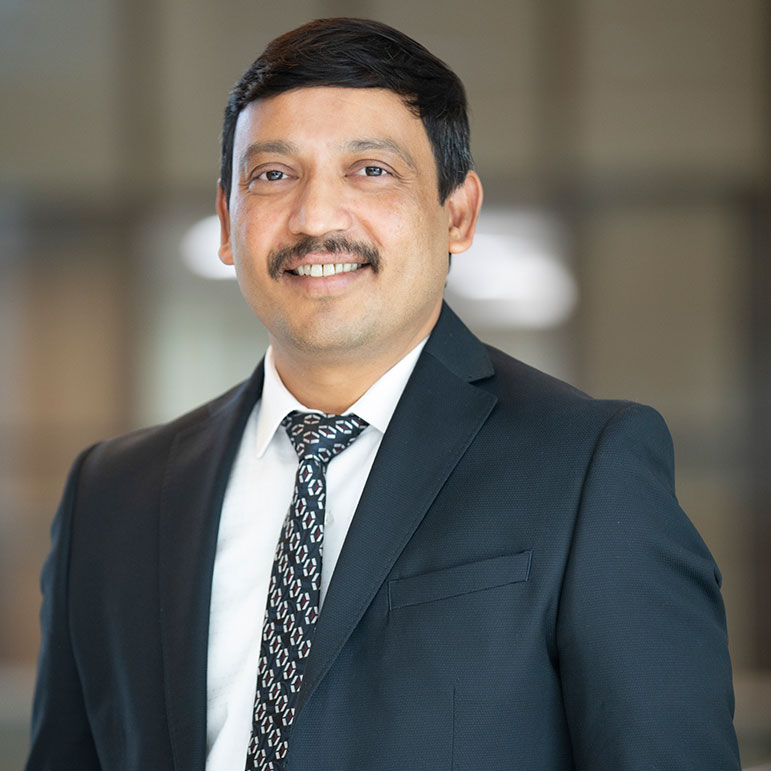 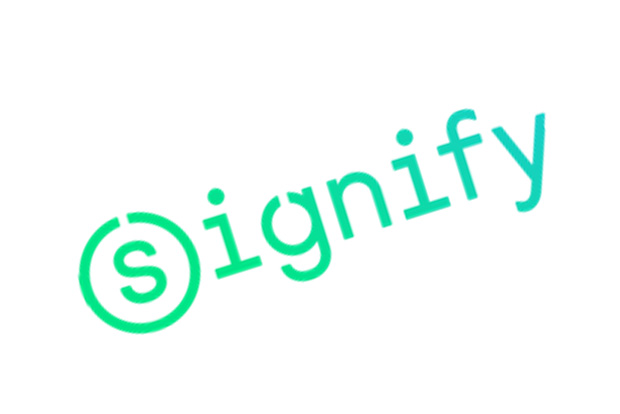 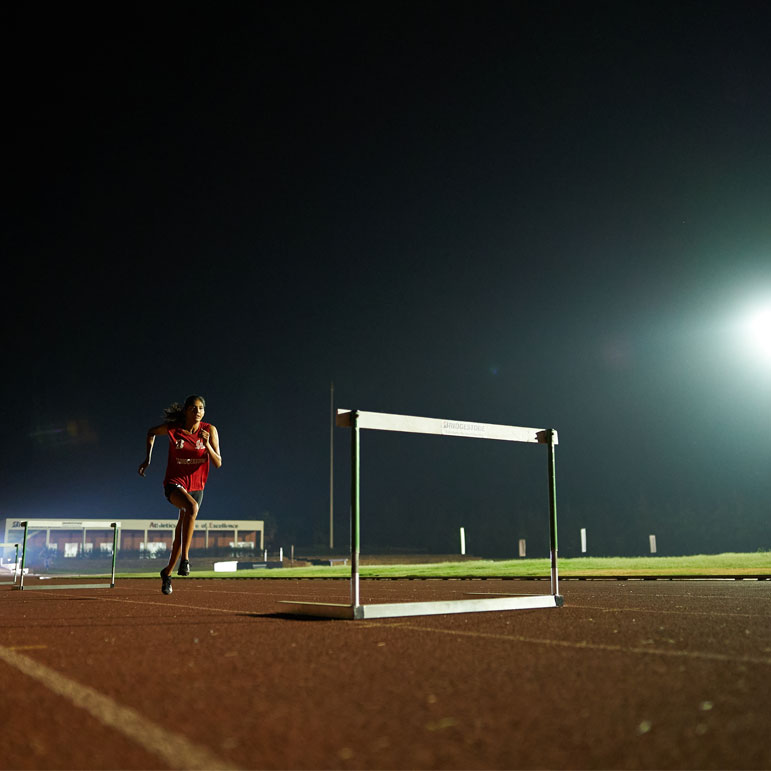 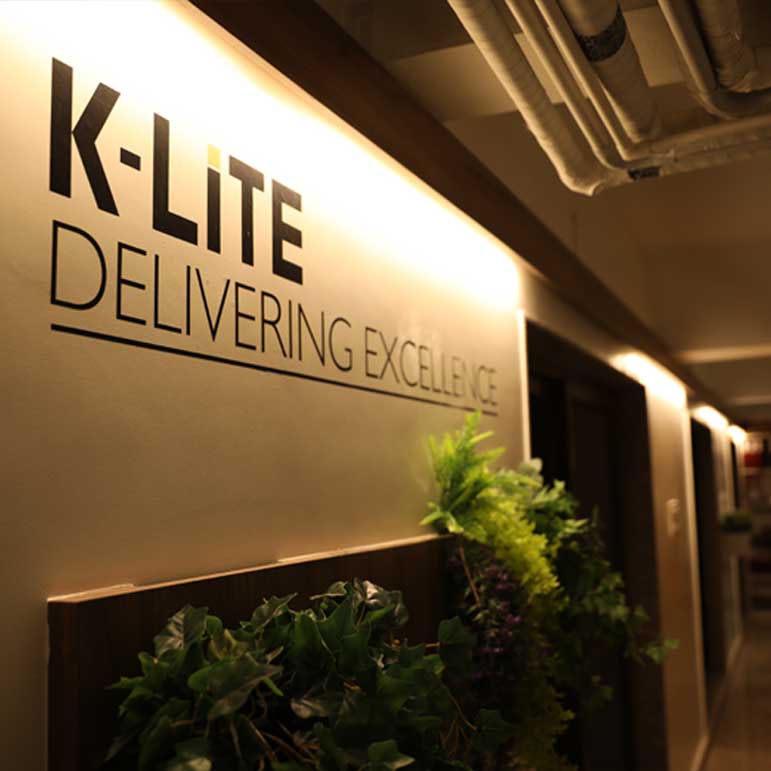 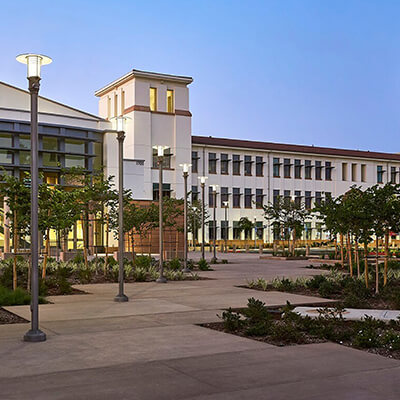 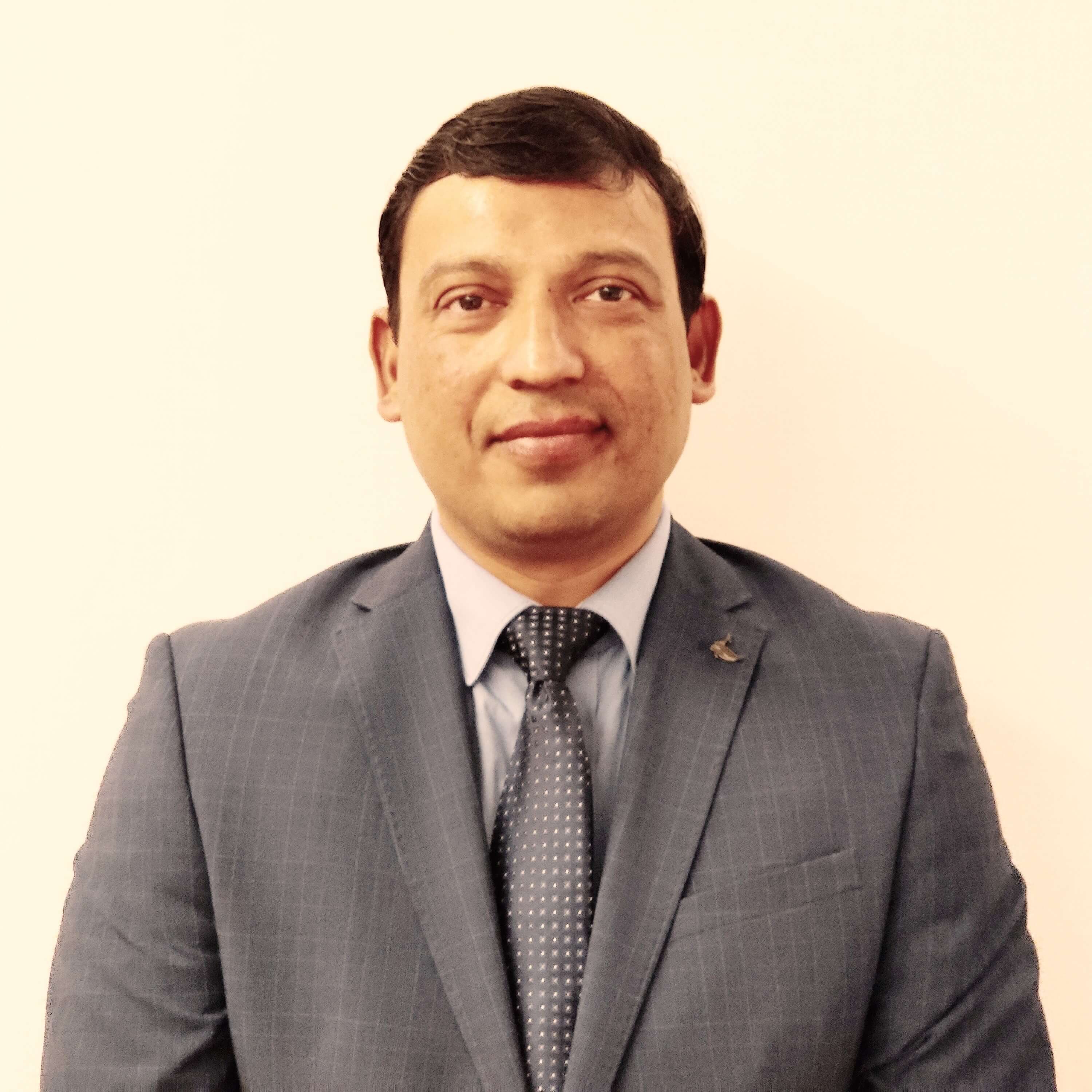